Refract lets you inject your own dependencies, such as your Redux store, your router, your API, and so on.

To expose any dependencies for use inside Refract, you simply pass them as props into any component wrapped with the withEffects higher-order component. Your dependencies will then be available as part of the initialProps object, which is the second argument in your aperture, and the first argument in your handler and errorHandler.

In order to use Refract with Redux, you will need to expose your Redux store as a dependency to your Refract components.

To do so, simply pass your store into your component as props, exactly as you do when passing your store to the Redux Provider component:

This pattern is likely to change in future when Redux moves to React's new context API.

Because dependencies are simply passed into Refract as props, you can easily add any dependency you need - all you have to do is add more props!

To see an example of what a useful dependency might look like, take a look at the API dependency recipe.

You might have noticed a problem with the approach outlined above: how do you pass these dependencies down to any ComponentWithEffects which are far further down the React component tree?

A naïve approach would be to pass all dependencies down through your app as props, but that would be a pain to maintain.

Instead, we recommend using React's new context API, which is perfect for passing this kind of information through to any arbitrary child within your app.

For an explanation of how to do this, and a tip for how to make the code clean and simple, take a look at the dependency-injection recipe. 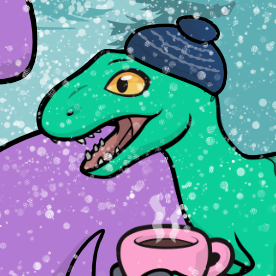